Today was my last full day in Coron before heading back to Puerto Princessa then Cebu. Instead of doing more sea or island activities I wanted to explore more of  Coron town itself and what better than to climb to the highest viewpoint in Coron?  The climb to the highest viewpoint, which also called Mount Tapyas, felt quite long and exhausting, but I think the latter one was mostly due to the immense heat during the noon. When I finally got to the top I got to see an amazing viewpoint over the town and nearby areas. 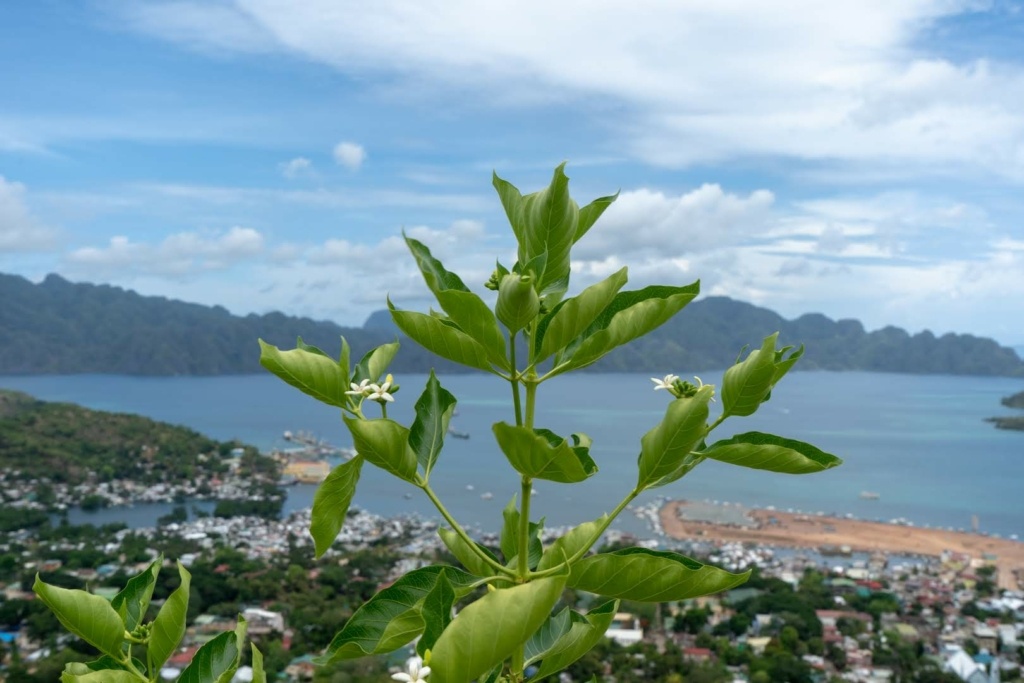 There were also some hiking routes to some country sides but I  was too exhausted to explore those. After a few moments enjoying the sceneries I descended back to town to grab som food and did some more exploration on foot to the west side of town. I ended the day enjoying the beautiful sunset at the harbour.