I spent 2 nights in Manila and I must say the anxiety I had prior coming here, had somewhat dissipated. By actually committed to coming here I somehow disproved my fear and as a result I got to see a beautiful city with  an interesting history.  Although I got to visit some interesting sites, I know there are still a ton of things to see and explore in the Manila. However I was also looking forward to get away from the crowded city and to somewhere a bit more relaxing and calmer. So I woke up early, took a grab car and headed for  the airport. My destination? El Nido! 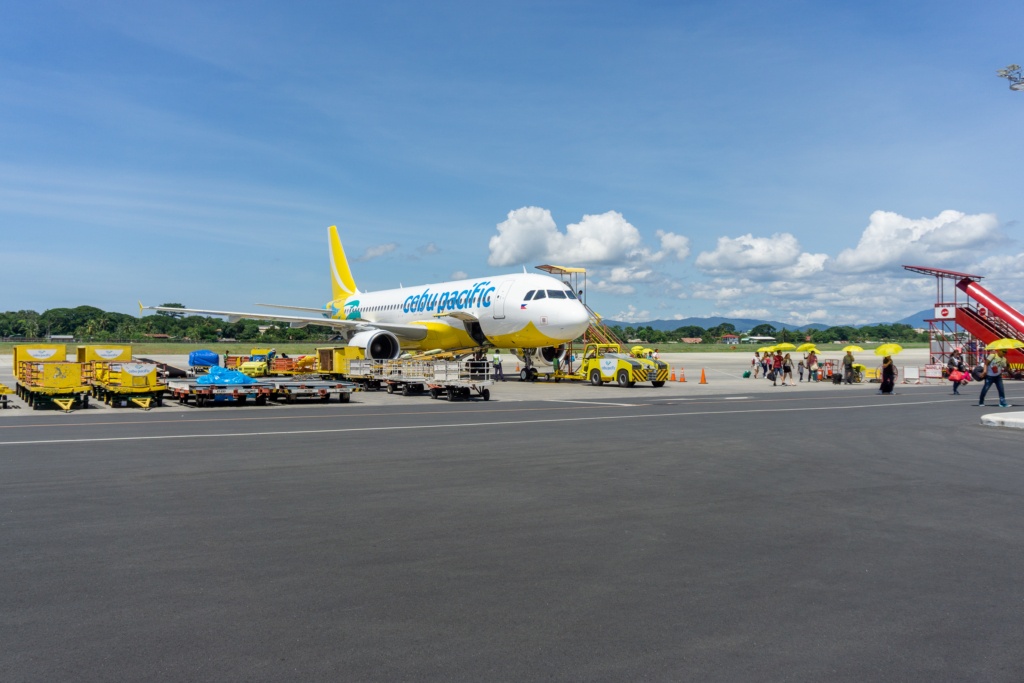 El Nido is an small coastal town located in northern part of  an island called Palawan. However, the island’s only airport is located in the southern city called Puerto Princesa. This was where my airplane landed and it meant I had to find transport from the airport to El Nido.

Fortunately, there were plenty of transport options at the airport in Puerto Princesa. At the entrance of the airport I was met by a number of drivers that offered transport to El Nido. I didn’t want to waste so much time and went with the first driver I met. The vehicle I went with was an air conditioned mini van with enough seats for around 6-8 people. I think we were about 7 people including the driver. The ticket cost around 20 dollars  and journey would take about 6 hours.

Arriving in El Nido felt like coming to different world compared to the noisy and crowded Manila. It was great to get back to a beach town again, even though it had been only a few days ago since I was in Bali.

After checking in my Hostel I wandered around the town centre in El Nido and visit the beach close to my hostel. I soon released that there were actually quite a few tourists in this area. 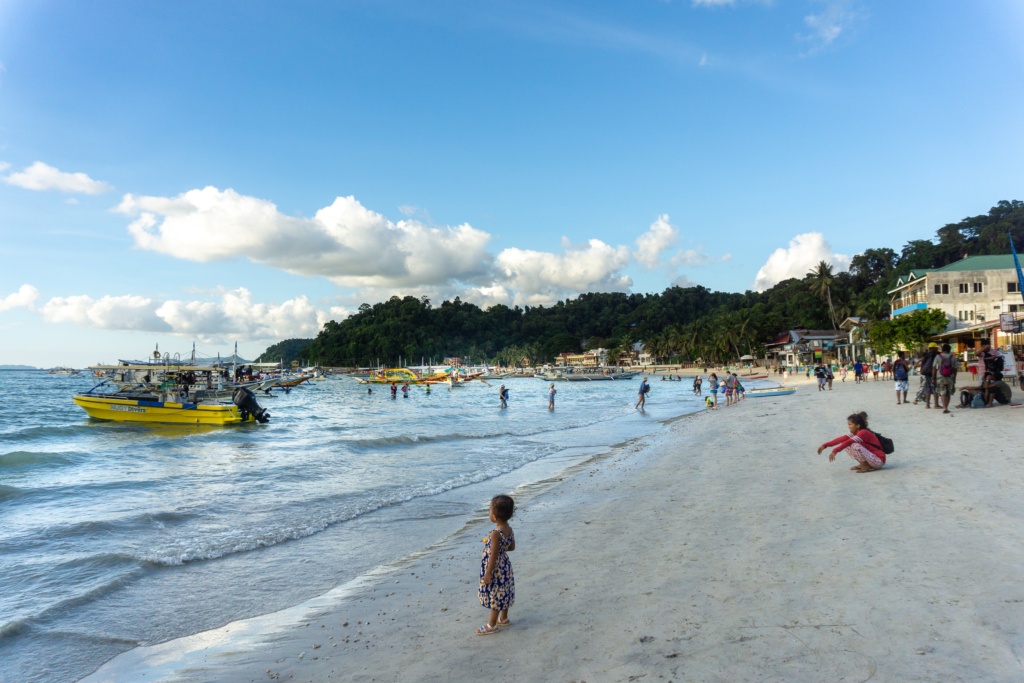 Wanting to get out of the tourist area I wandered to a local area to the east of the town. Here I found a lively and cosy local neighbourhood. 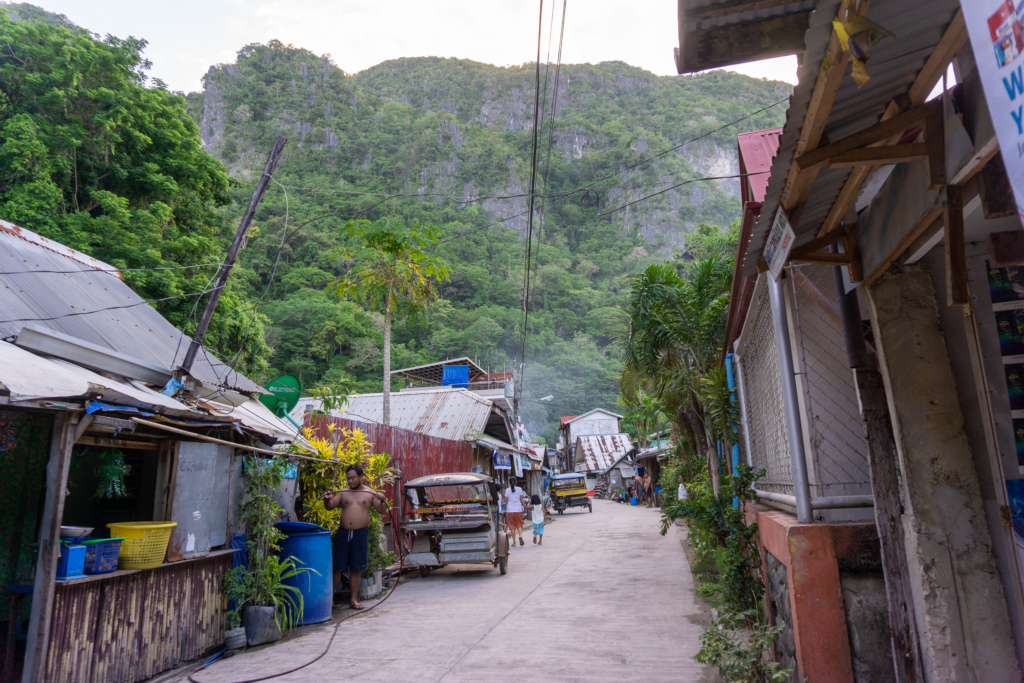 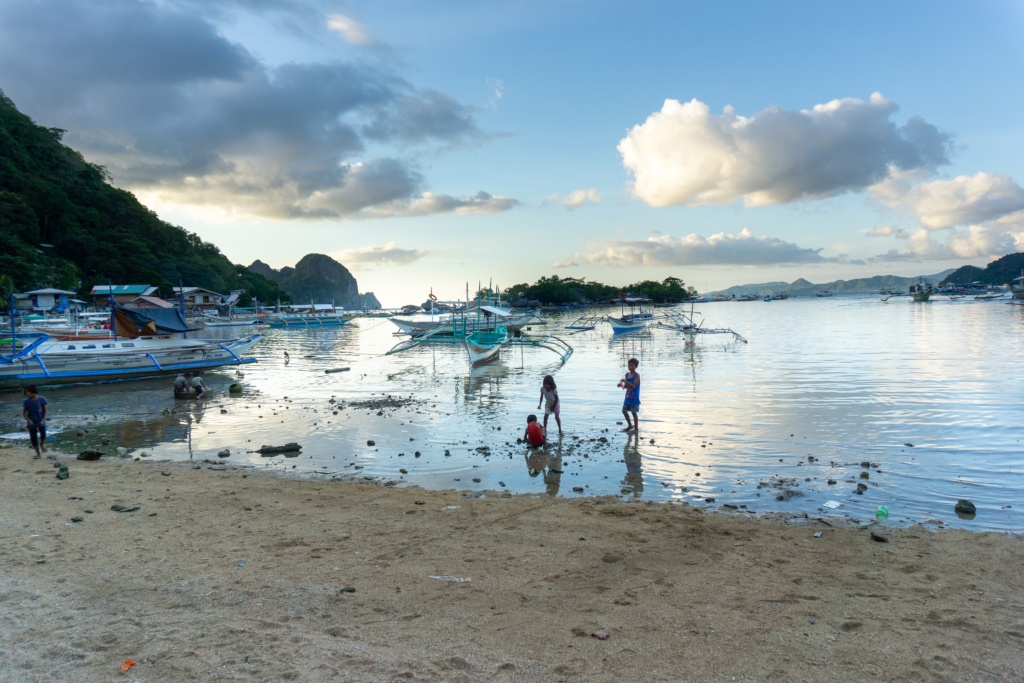 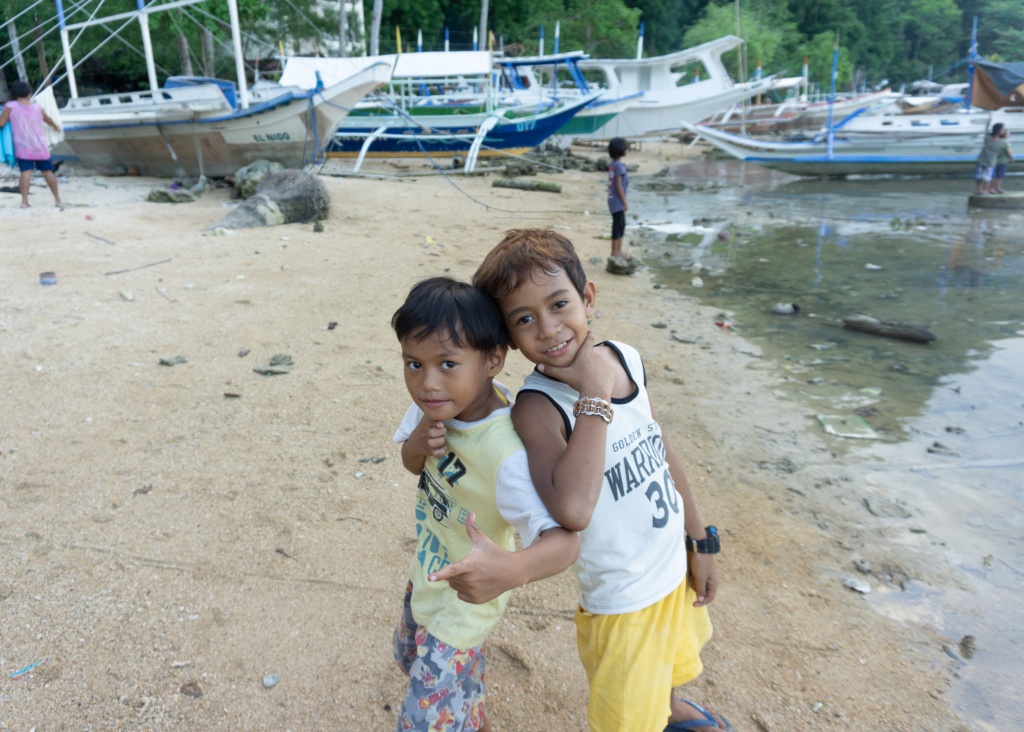 I’ve been told that El Nido has some amazing surrounding islands so tomorrow I’d join a tour to visit them! 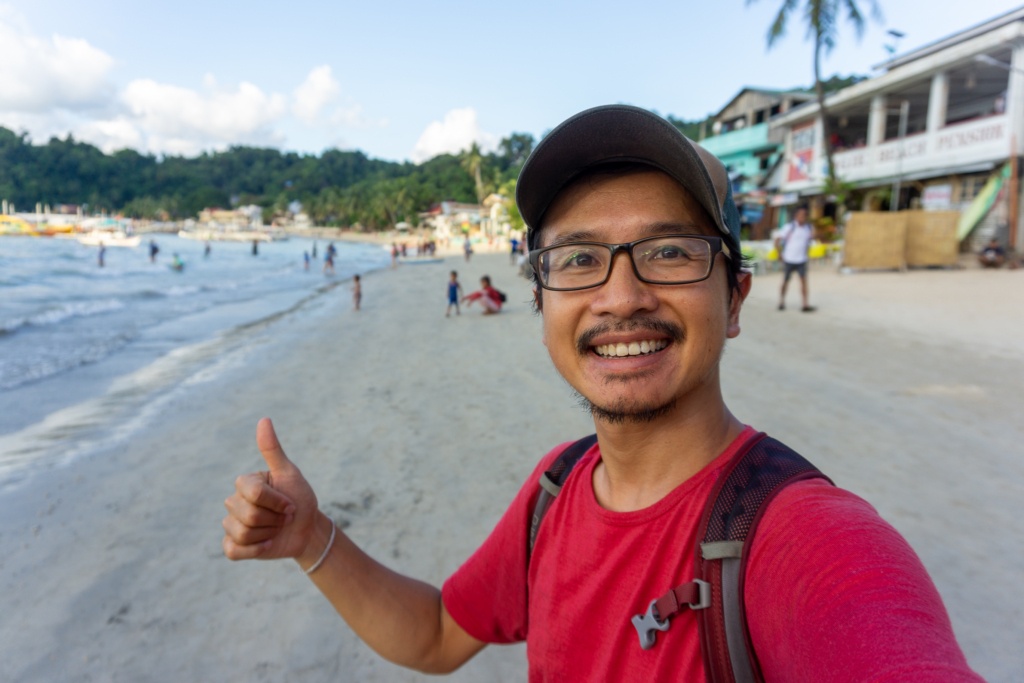