Although I prefer to explore new areas on my own, sometimes it’s great to have a local guide to tell you more about the background stories and histories of the places you are visiting. Usually this kind of guides do cost a bit but I’ve also seen and joined free guides as well like the ones in Melaka, Malaysia and in Hue, Vietnam. Luckily I found out that there was a free walking tour guide in Taipei as well! Like the one in Hue, Vietnam, this one was also organized by the students of Taipei. I found their advertisement in an app called Couchsurfing, which I’d been using to find other travellers nearby to hangout or go out exploring. 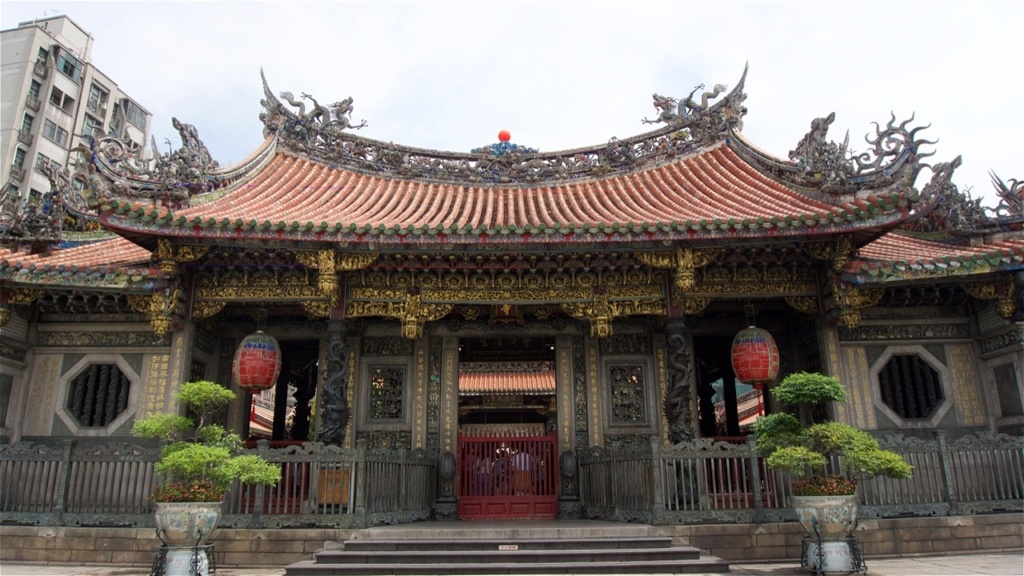 The guide started at, I assume, the most visited temple in the City called Longshan temple. The temple was quite beautiful from the outside and was a bit of contrast to the modern area it was surroundet by. The  inner areas were filled with the smell of incent and believers chanting and worshipping in every corner.  It was inside the temple where I found  the  walking tour . The tour was supposed to start outside the temple, but I came a bit late and missed the meetup. The two guides were kindly enough to let me join the tour  and from there on I wandered with the group.

From Langshan temple we went to an old district called  Bobilao. This area was a merchant district in the old days and had a very distict arhitecture. I found the area to be quite photogenic with interesting and beautifull colours and shapes. 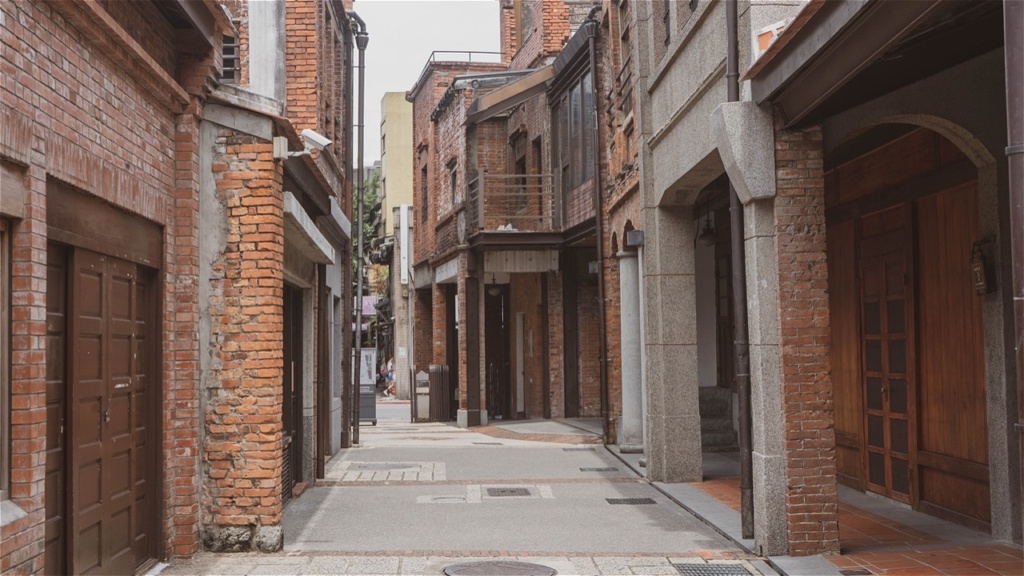 After the old merchant district we went to an area for gay people. It turned out Taiwan is one of the most progressive countries in Asia regarding LGBTQ rights and issues. Taiwan was the first country in Asia to allow gay couple to marry!

As the tour group walked closer to the goverment area of the city, we witnessed the remnants of Japanese culture and influence after  50 years of occupation.  For instance there were many police stations in the city built by the Japanese to monitor the occupants. The politce stations were painted in red while the post offices were painted in green colour! 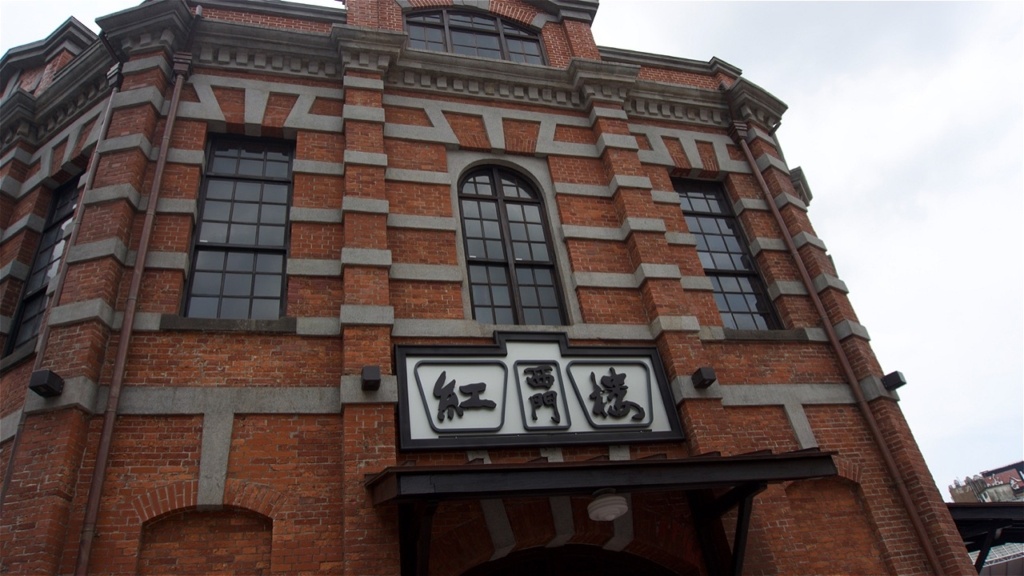 When we arrived at a park nearby Chiang Kai-shek memorial, I learned a shocking piece of history from the two amazing guides. I’ve always thought Chiang Kai-Shek was the good guy that saved Taiwan from Chinese control and communism. However when I was told about the “228” incident my view of him changed dramatically. In short the “228” was a massacre of peaceful protesters ordered by Chiang Kai-Shek himself. For many taiwanese Chiang Kai-shek was both a saviour and father of the nation but also a brutal dictator. 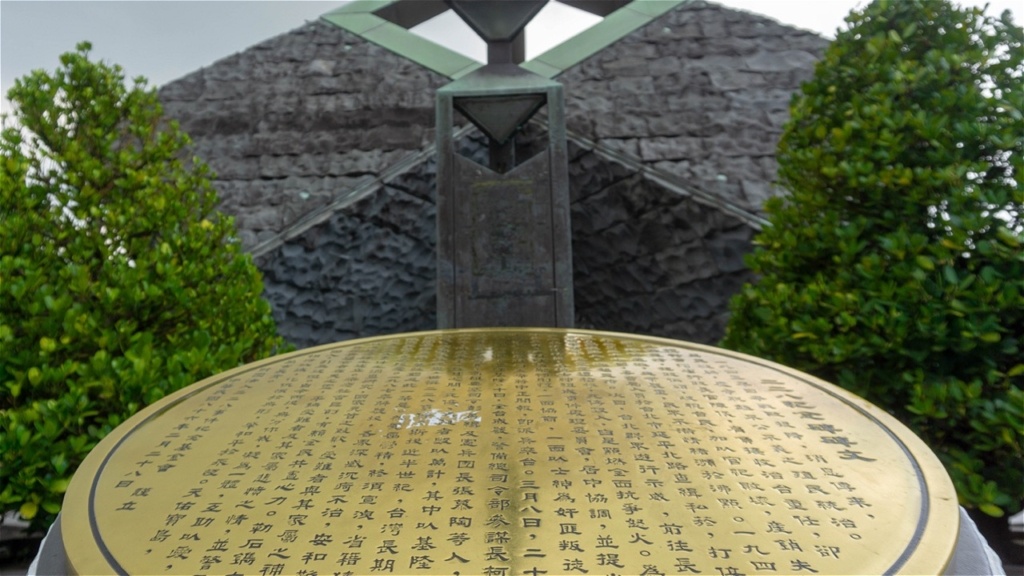 With the new knowledge of Chiang Kai-shek, I arrived at his Memorial with some conflicting emotions. I’ve actually been looking to vist his Memorial ever since I read about him and history of Taiwan back in highchool. However  now I couldn’t feel any joy nor excitement. How could a person that was regarded as a saviour of a nation and resisted communism so fiercely, become the very thing he fought against? 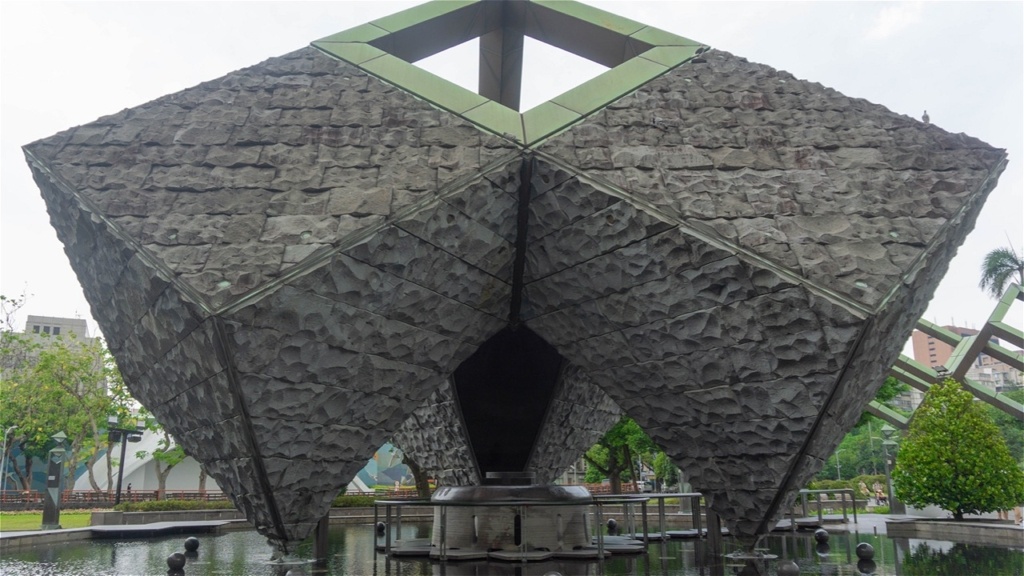 It was at the Chiang Kai-shek Memorial where the walking tour also ended. We were supposed to explore the area on our own from now. However, short after the tour ended the blue sky turned into grey and the rain started to pour down! I guess I was not meant to visit the Memorial today. But I would come back tommorow to explore the memorial in my next vlog! 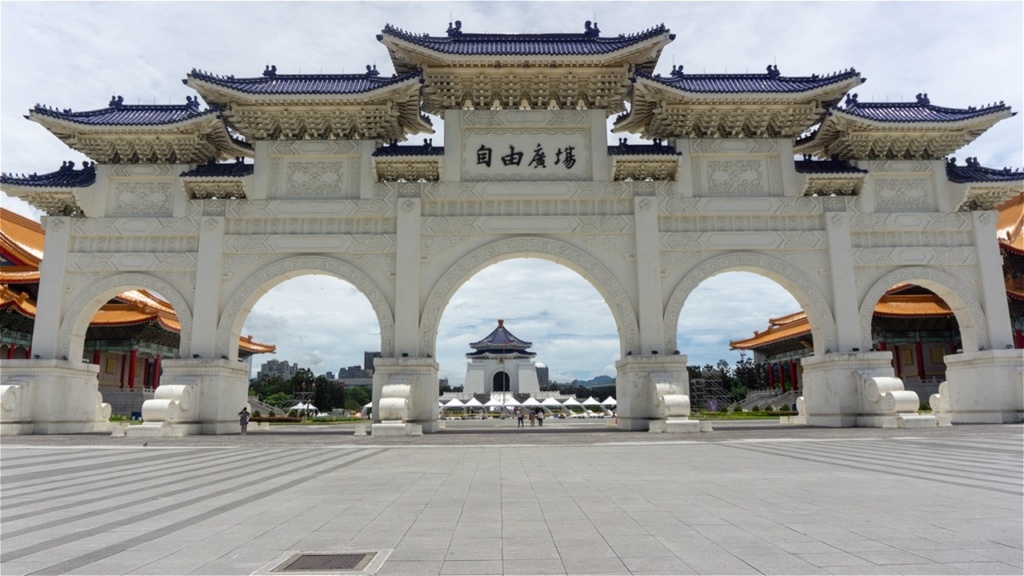 In the end I would say that free walking tour was excellent! The young guides spoke excellent english and both girls had great knowledges of the areas we visited. Allthought participants can donate  money to them at the end of the tour, it was not required. As a budget traveller I couldnt afford to donate much, but I did give them 100NT as a token of apprecation! 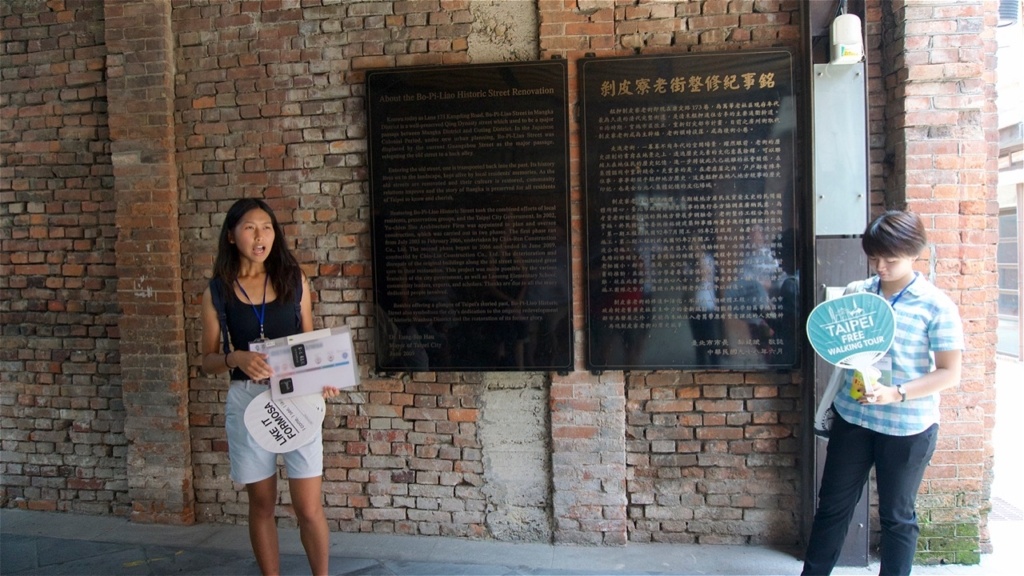