From Philippines to Taiwan

So after six months of travelling in  Southeast Asia I was now heading to the new region of East Asia. My journey to the region started off at Taipei, Taiwan. Taiwan was a country that I wanted to visit because of it’s history that I learned way back in high school. Considering the politics and tensions in the region I also believe Taiwan is an important country  to understand and learn more about. 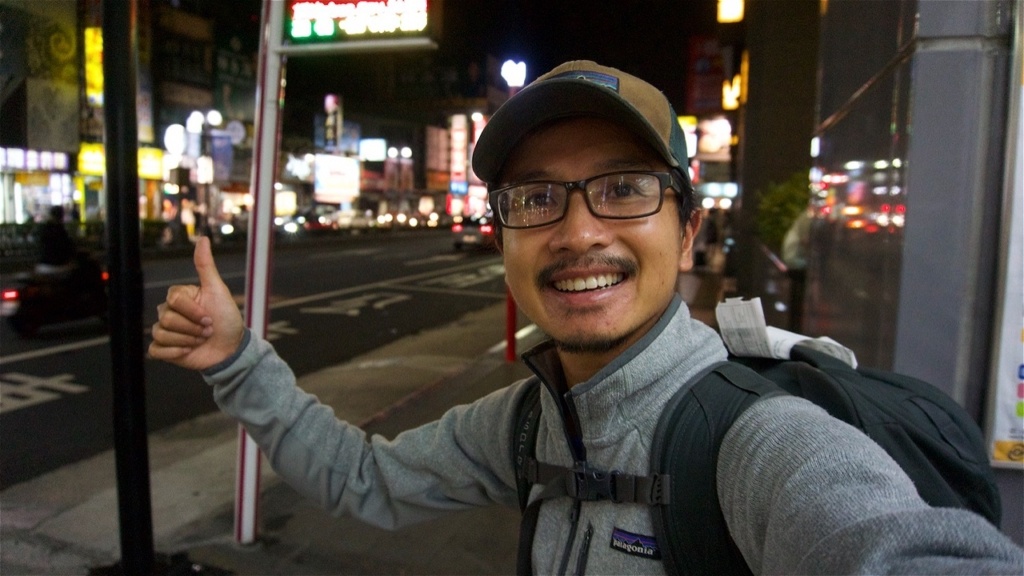 Arriving in Taipei was a like coming back to Hong Kong. The similarities are quite striking as there were A LOT of people everywhere, especially in the subways. I guess the only difference I could notice right away was the language where the Taiwanese used a language more similar to Mandarin while people in Hong Kong spoke mostly Cantonese.

The cheap phone I bought in the Philippines also made things a bit worse as the GPS didn’t work properly, forcing me to spend more time finding my way around. However I managed to make my way to the hotel which also was my very Capsule Hotel ever! The experience was quite unique and the capsule was quite luxurious with air condition, tv, safe and other utilities! Did I mention that the price was just around 8 USD (70 NOK) per night? I think it was an amazing deal and something everyone should at least experience once! 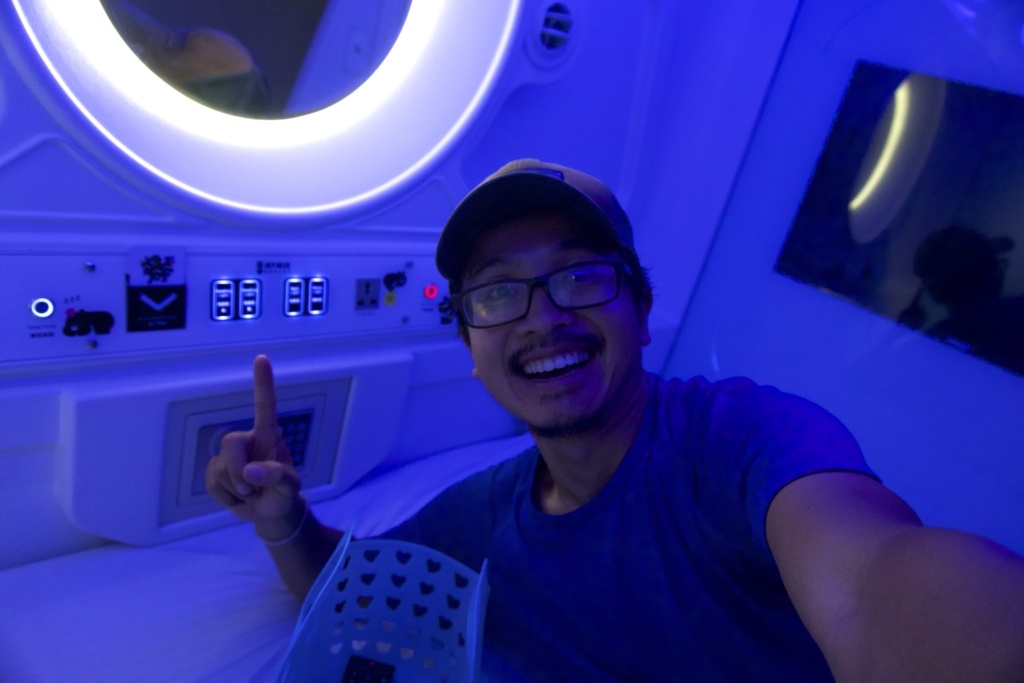 Taipai is quite famous for it’s numerous night markeds and luckily my hotel was close by one of these markeds. Since I was quite hungry after the trip, I went out and ate some delicious Taiwanese noodle soups close to the night market. As for the night market itself, I think it was quite interesting to see so many people eat that late in Taiwan. However this phenomena is not exclusive for Taiwan as people in many other Asian countries do eat quite late as well. Anyways  the trip from Philippines was quite fun and  my first impressions of Taipei was quite interesting and I was looking forward to the upcoming adventure in Taipei! 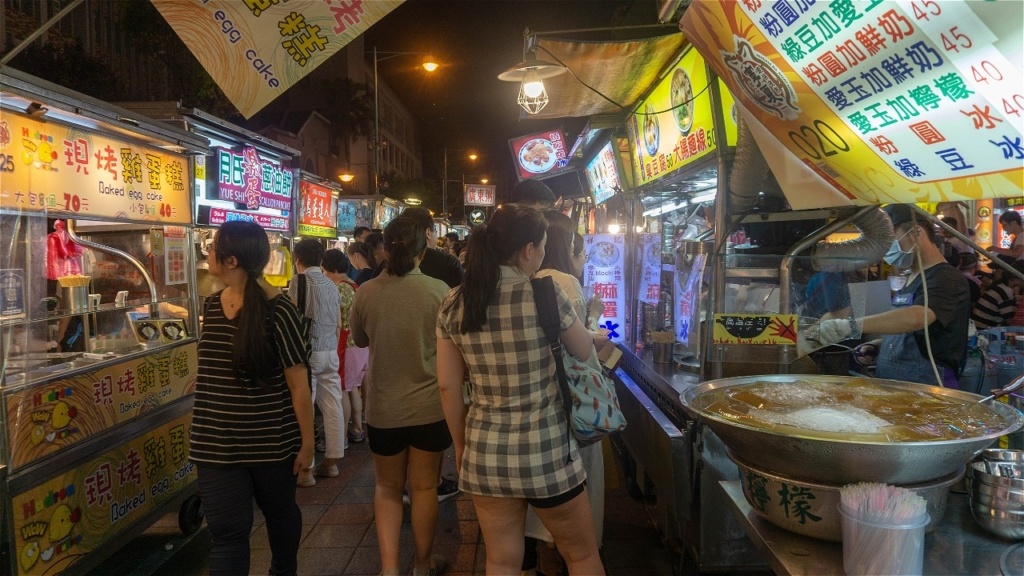