Hiking to the Elephant Mountain in Taipei

During my visit to Hong Kong I met a fellow traveller from Taiwan and he told me about the many mountains and hiking routes that exist in Taiwan. This was something new to me as I always thought Taiwan was a small island with little to no mountains. 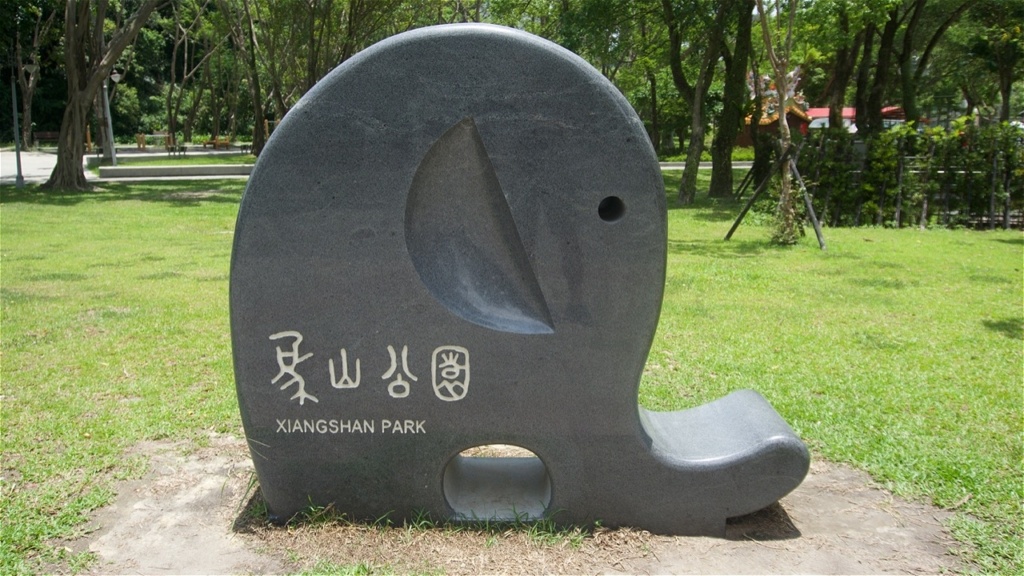 So after coming to Taipei I researched quite a bit to find any hiking areas nearby to explore the mountainess side of  Taiwan. Due to time contraints I was unable to travel to other parts of Taiwan, so it had to be nearby Taipei. Luckily there were quite a few mountains surrounding Taipei, but the most famous one was the Elephant Mountain. 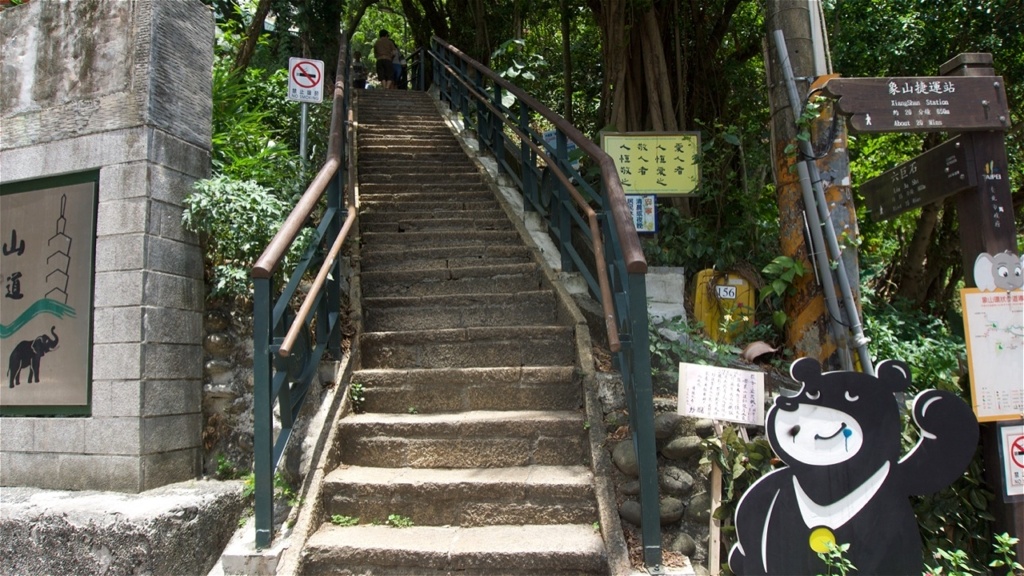 The Elephant Mountain was located  in the eastern district called Xiangshan and to get to the there I took the metro from city center to Xiangshan station. From the station I walked through the Xiangshan park and ended at the starting point of the hiking route. Arriving at the start of the hiking route I was met with quite fair amount of stairs that led up to the mountain top! This brought me straight back to the memories of Nepal and the unending number of stairs I had to climb back then. 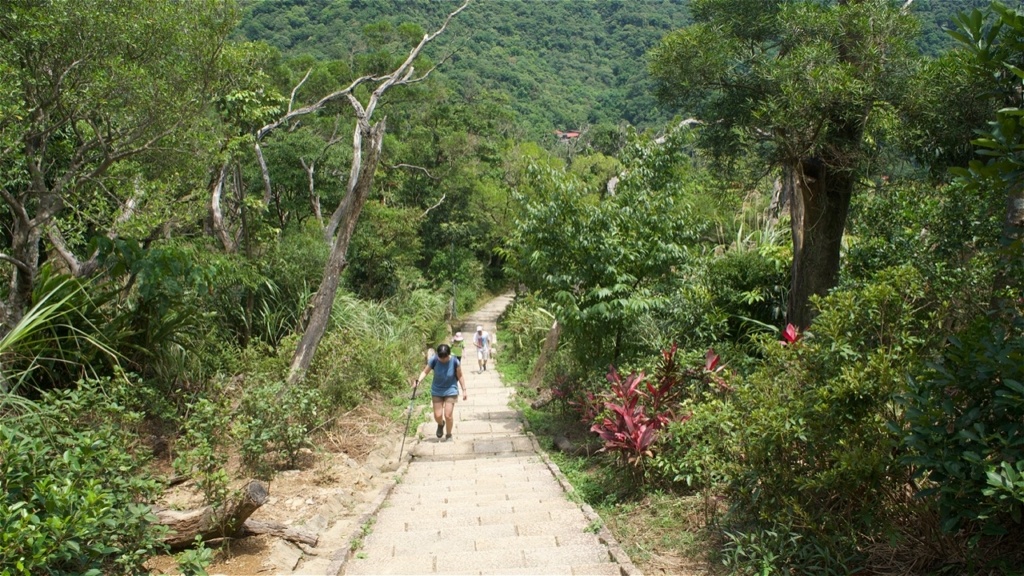 The first thing I noticed during my climb was there was quite many people hiking this trail. I saw kids, adults as well as elderly people climbing and descendig these steep stairs. Another thing I also noticed straight away was how clean the trail was. I could barely see and garbage laying around! The trail was informative with many signs that guided you to different places in the mountain. The only problem was that many of the signs were in Taiwanese only, making it hard sometimes to understand the information. 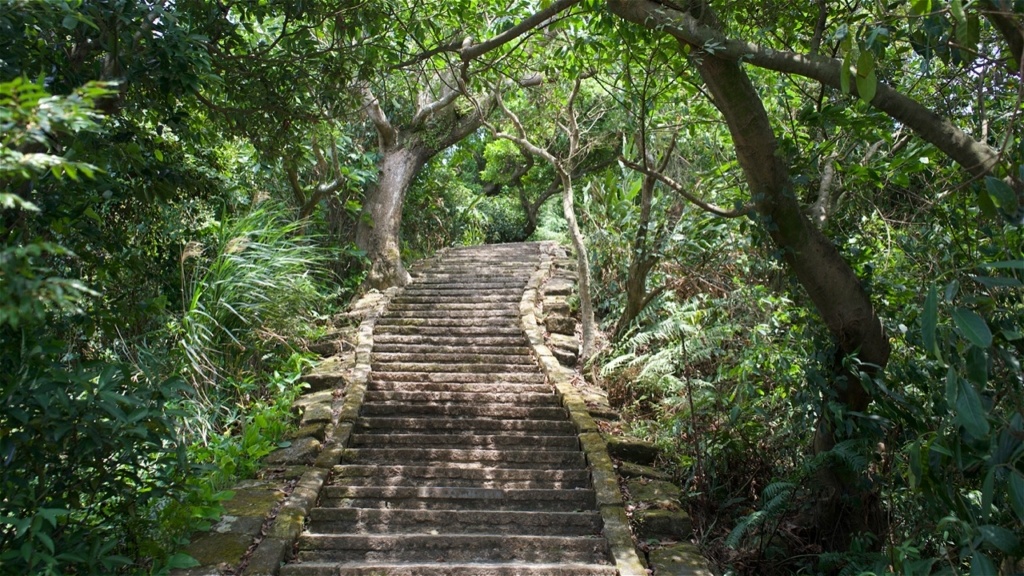 At the top of the mountain, the trail split into many routes that went deeper into the mountain side that was covered with lust and dense forrest. I must admit was a bit lost and was unsure where to go! Fortunately the Google Maps came to the rescue and after some considerations  I deciced to visit the “4 Beasts” mountain. It seemed like an interesting place to visit, wasn’t so far away and probably had a nice view over the city. Besides there were also a trail leading back down to the another area of the town that I wanted to visit before going home. 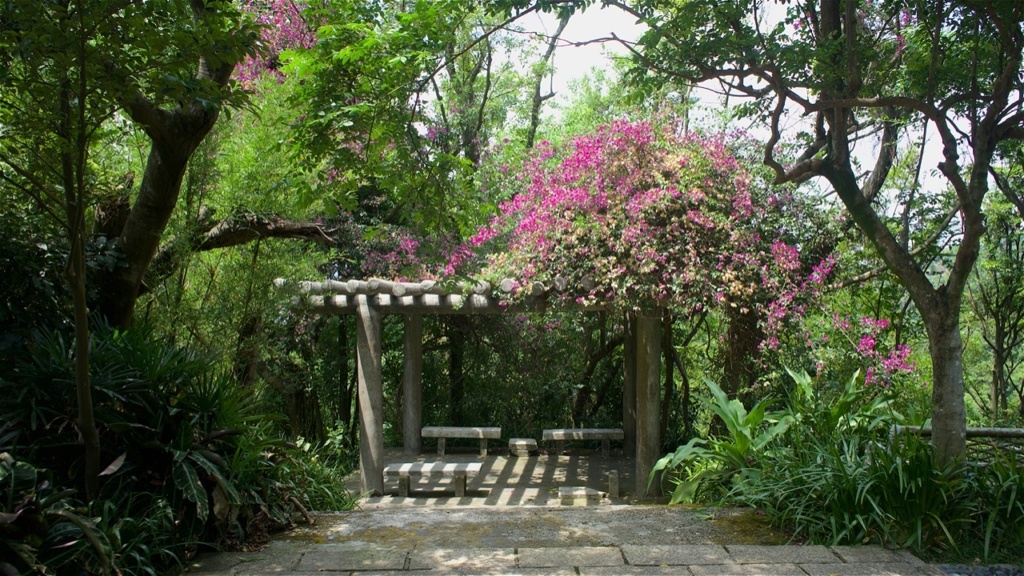 As I went deeper into the forrest on my way to the 4 Beasts area, there were less and less people and at the same time the amount trees and plants grew substantially. There were moments where I felt that I was in a jungle all by myself surrounded by the sounds of trees and birds and other animals! Despite Google Maps I managed to get lost a couple times in this trail! Fortunately after some back and forth I managed to locate the correct trail and was on my way to my destination again! Nearby the 4 Beasts area I discovered a couple of temples that seemed quite peaceful in this mountain area. One of temples was quite interesting as it was not a traditional Buddhist temple, but something quite different as they served meats and fish! There was also this lad doing an interesting dance outside the temple! 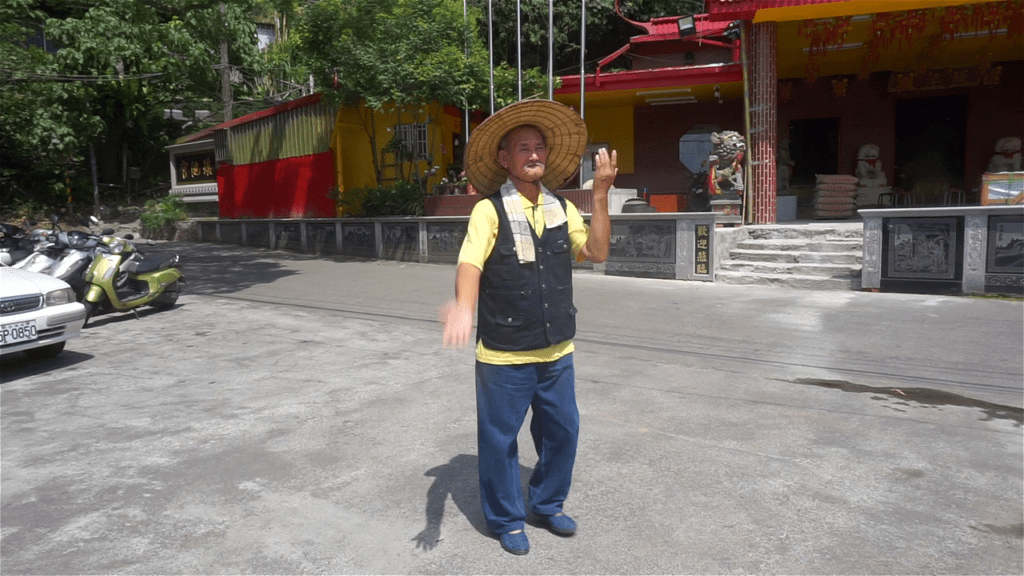 After a short while I arrived at the 4 Beasts mountain which was quite beautiful and peaceful. The grandprize was however the amazing viewpoint over the city! The sharp contrast between the crowded city and the peaceful green mountain sides always gets me. 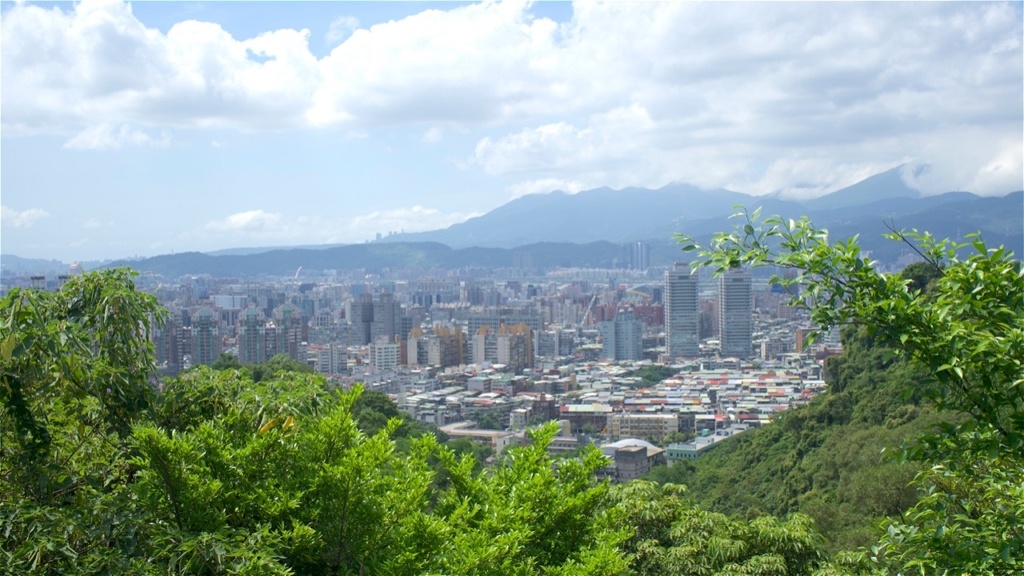 Unlike other small hikes I’ve done in other cities, the hike to the Elephant mountain in Taipei was an amazing experience. It was  clean, less crowded, beautiful and quite peaceful! I highly recommend everyone visiting Taipei to hike this trail if you want to see a different side of Taipei! 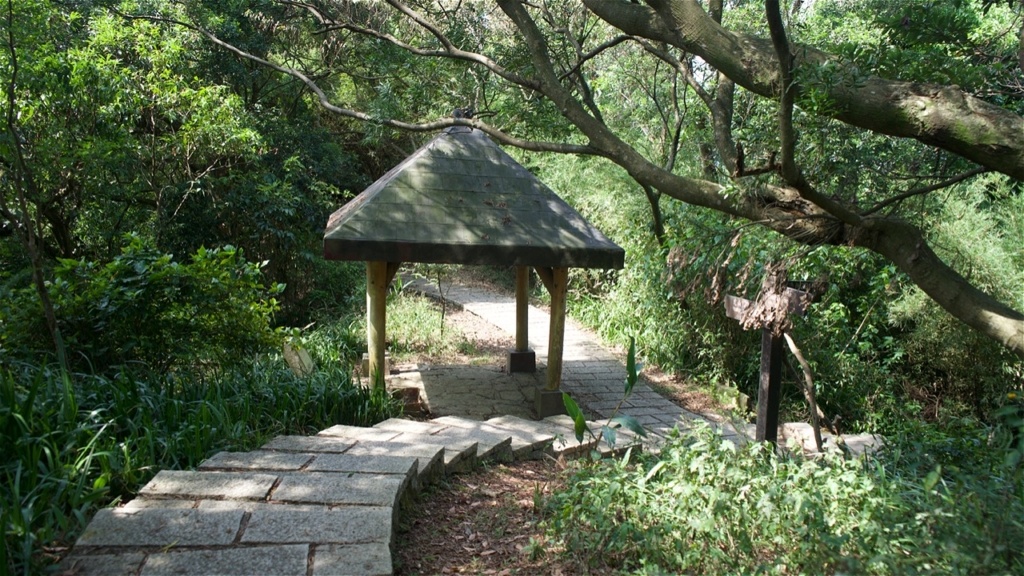