My first crisis during travel in Asia

So it was bound to happen! For the very first time I actually experienced a “crisis” during my travel in Asia. It happened when I lost my wallet when wandering around Coron to explore more for the city. Inside my wallet I had 900 pesos and my credit card. Losing those wasn’t actually a big issue, because 900 pesos wasn’t that much money and I was able to cancel the credit card right after I found out that I’ve lost it. However the more important item that also was inside the wallet was the iPhone. Even though it was an old iPhone 5s, loosing it meant that I also lost the ability to use the map-apps like Maps.me and Google map. This was a big deal as I became quite dependant on those apps for navigating through the areas I’ve visited in Asia so far. For the first time I felt quite “naked” and became a bit  nervous on how I will be able to navigate when I got Puerto Princesa and then to Cebu which was a huge city. 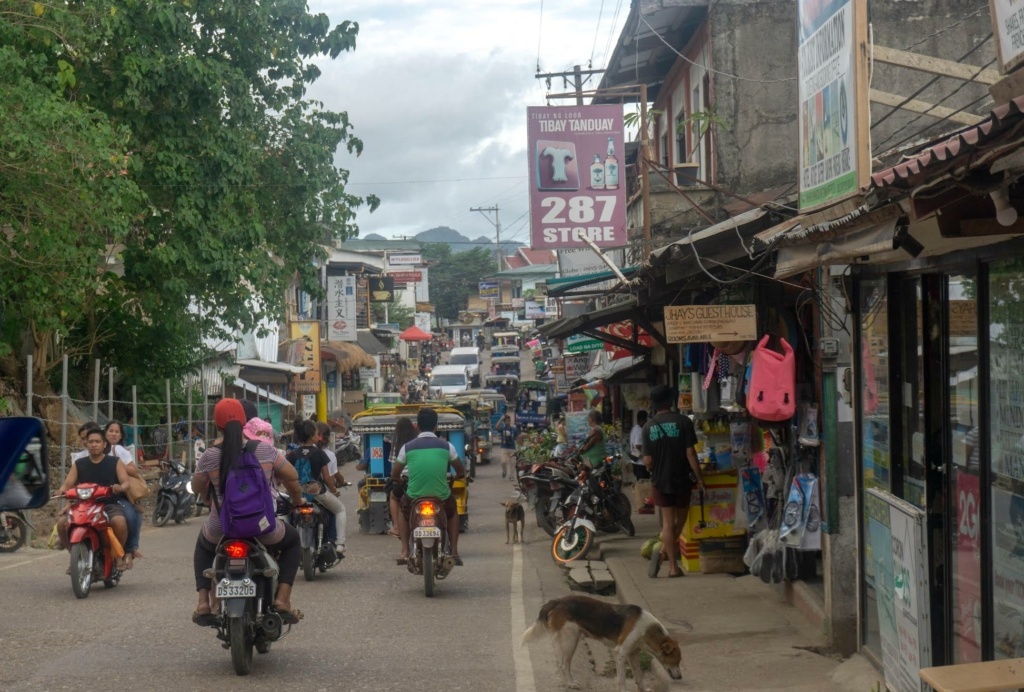 After arriving in Puerto Princesa I felt hat I had to buy a new smart Phone in order to be able to navigate in the remaining countries on my tour in Asia. Besides I didn’t really want to wander around in Cebu without a map of some sorts. With that in mind I decided to use half of my emergency money to buy a cheap Android smartphone. I didn’t care for brand, as long as it was fast and reliable enough to use Maps.me and Google Maps. Having a smartphone back in my pocket made things so much easier and I felt a crisis had been averted for the time being!